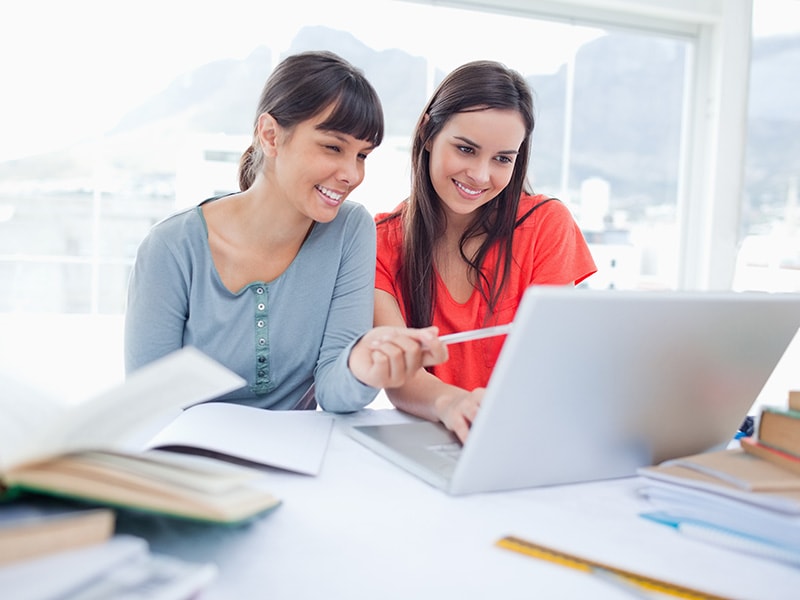 The new Customs Code of Ukraine will come into force as early as June 1, which in total gave the Cabinet of Ministers of Ukraine and the central executive authorities only 36 days after the signing of the law by the President of Ukraine to bring their regulations in line with the code.

The international business community is cautiously waiting for the changes that the Code may entail, given the multi-dimensional nature of this document. Experts of the American Chamber of Commerce in Ukraine have been working on improving the Customs Code for over a year now, interacting with Ukrainian legislators.

The experts’ proposals primarily concerned the consideration of methods of solving urgent customs problems. These methods are already working successfully in Europe and the United States.

Igor Dankov, Co-Chairman of the Customs Policy Committee of the American Chamber of Commerce in Ukraine, and one of the Committee’s experts, his colleague Robert Zeldi, note that as a result of this cooperation, the following innovations proposed by the Chamber’s experts were recorded in the Customs Code:

The proper implementation of the Customs Code can fundamentally change the fundamentals of the work of customs authorities in Ukraine and business would like to see how these rules will work. At the same time, the document still contains a sufficient number of provisions that require significant improvement.

“One of the key sections of the Code is the section devoted to the customs value of goods. This section, which takes into account some proposals of the American Chamber of Commerce, has several limitations that make it difficult for customs authorities to determine the customs value arbitrarily. In particular, it is a requirement to justify why the declared value cannot be accepted,” Dankov said.

However, in general, the section on customs value requires improvement. In particular, it is necessary to take into account the decision of the World Trade Organization on cases where customs administrations have reason to doubt the reliability or accuracy of the declared value. “This document is about reasonable doubt.

“The openness of the “customs base” of the State Customs Service of Ukraine would be very helpful in such a dialogue between the declarant and the customs authorities. In our opinion, while maintaining confidentiality, it is possible to open the database widely enough so that the declarant can see the relevant information contained in it. This will significantly reduce the possibility of manipulating the information contained in the database,” Dankov emphasizes.

At the same time, according to the experts of the American Chamber of Commerce, if there is still a dispute over the customs value and the goods are released under warranty, they should not be subject to payment until the final decision is made (including by the court).

The U.S. Chamber of Commerce also favours the speedy introduction of an electronic declaration mechanism with a minimum of documents (contract plus invoice).

If Customs wants to see other documents in order to dispel their reasonable doubts, it can be done in the process of inspections after the release of goods.

If there is no documented data on customs fraud or obvious undervaluation (also documented), the goods should be promptly released, and disputes should be transferred to later.

Experts also pay serious attention to the numerous regulations necessary for the implementation of the new code. Many of them have not yet been approved, although the importance of ensuring their full compliance with the code is extremely high.

The U.S. Chamber of Commerce intends to closely monitor how the code will begin to work and promptly take initiatives to adjust certain provisions that will hinder its full operation.